It is with great pleasure that the Los Angeles and Orange County Audio Society, the world’s largest, awards its 29th Founders Award to John Atkinson. The Founders Award is the highest honor the Society annually bestows in our industry on those extraordinary individuals who have advanced audio and audiophile enjoyment worldwide. The Founders award will be presented to John by Michael Fremer.

Recently honored by the City of Los Angeles, the Los Angeles and Orange County Audio Society now celebrates its 29th year serving top audiophiles in Los Angeles and Orange Counties. The largest audio society in the world with over 2700 members, the non-profit organization provides up to 14 major events per year in Greater Los Angeles and showcases and promotes the very best in great gear and recordings worldwide. Though the majority of members hail from Southern California, the Society boasts members from 14 states and nine countries.

The Founder’s Award will be awarded at the 29th Annual Gala and Awards Ceremony in John Atkinson’s honor in Los Angeles on December 4, 2022. The trophy that will be awarded to John Atkinson is specially produced by the same company that created the Oscar for The Academy of Motion Picture Arts and Sciences. 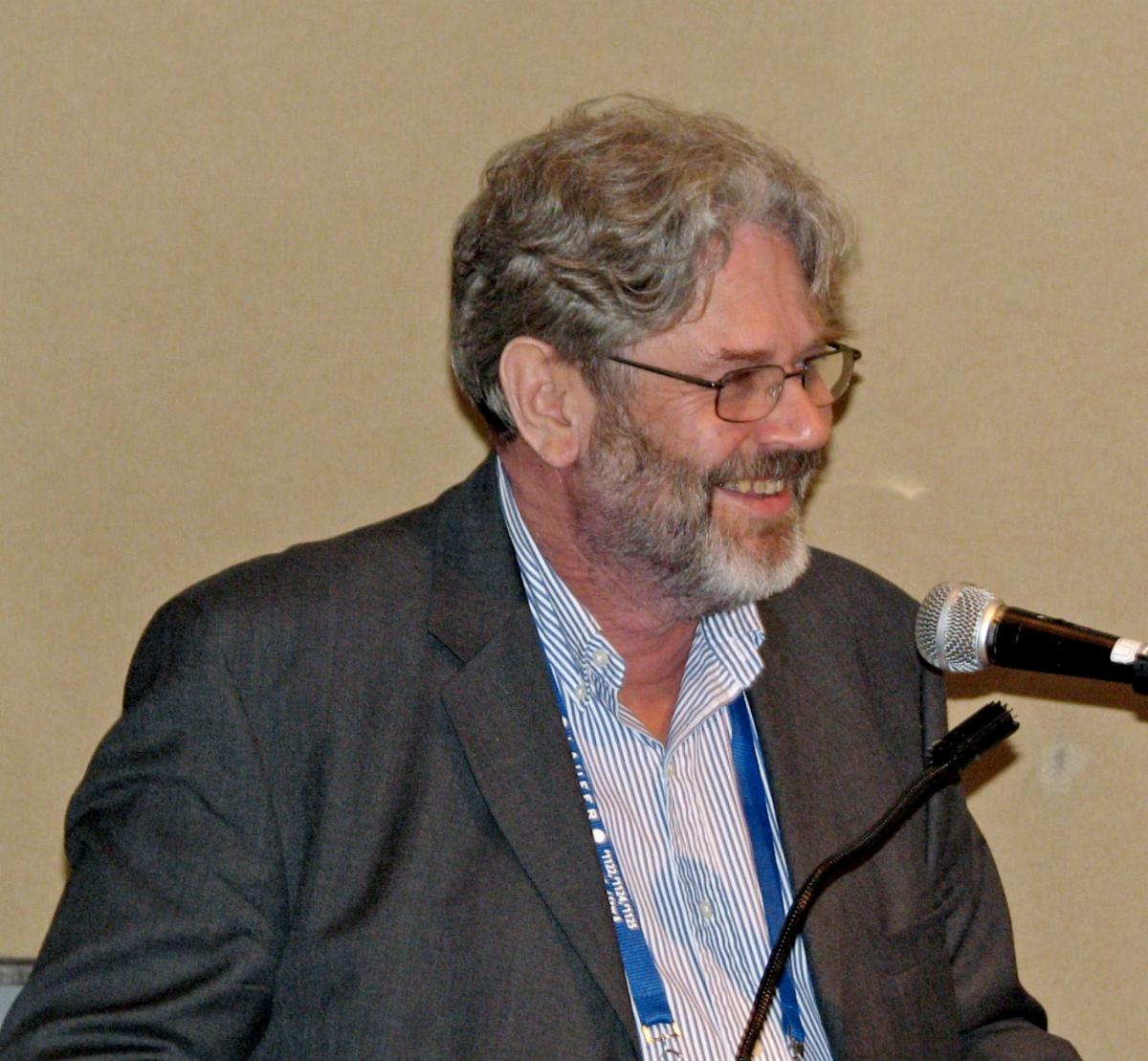 John Atkinson was born in Hitchin, England in June 1948. At the age of 15, he was
faced with a difficult decision. Academically, his grades in science subjects were
excellent but his passion was for music. He played violin in school and youth
orchestras and bass guitar with a local pop group. But for his final three years at
grammar school, he had to choose between the sciences and the arts. The sciences it had to be, and he ended up getting his B.Sc in physics and chemistry from the
University of London, followed by a post-graduate qualification as a high-school
science teacher. Early jobs included working in a government research lab on developing higher-efficiency LEDs – he is probably the only audio journalist who has made his own transistors, using a vapor-epitaxy oven and gallium-phosphide substrates – then working in another lab on mining chemistry.

His passion for music was kept alive by playing bass guitar in rock bands and getting
involved in making recordings. When, in June 1972, JA was offered the opportunity
to join a band led by Matthew Ellis, a singer/songwriter/multi-instrumentalist who
had just signed a record contract with Warner Bros, record an album at Abbey Road
Studio, and tour the US, he abandoned his scientific career without hesitation.
The album was recorded at Abbey Road, but the band’s manager did a runner with
the record company’s advance, the US tour was canceled, Abbey Road didn’t get
paid, the album was never released, and three months after leaving the lab, JA was
out of a job.

For the next four years, JA played bass guitar with various bands, worked in cabaret
clubs, toured with the 1960s “teen singing sensation” Helen Shapiro, and made other albums and singles, but it eventually became clear that he would need a steadier source of income. JA had been what we now call an “audiophile” since the end of the 1960s and was an avid reader of the British magazine Hi-Fi News & Record Review.

In September 1976 he joined that magazine as an editorial assistant. Six years later, at the age of 34, he became Hi-Fi News’s editor-in-chief. By the end of 1985, he had almost doubled the British magazine’s circulation when then-Stereophile owner and publisher Larry Archibald invited him to take over from the magazine’s founder, J. Gordon Holt, as the American magazine’s editor.

JA joined Stereophile in May 1986 and increased its circulation from around 20,000 to a peak of 92,000 15 years later. He remained editor until April 2019, when
approaching his 71st birthday and having published 390 issues, he handed over Stereophile’s editorial reins to Jim Austin. JA took up the new position of Technical

Editor and continues to provide the measurements to accompany the magazine’s reviews. To date, he has measured more than 900 loudspeakers, 600 amplification components, and 400 digital products, all with a standardized test regime for each category. John Atkinson is a member of the Audio Engineering Society and until recently was an associate member of the IEEE and a member of NARAS, Producers and Engineers Wing. In 2011 he was invited by the Technical Council of the AES to present the Richard C. Heyser Memorial lecture at its 131st Convention in New York. JA continued to be involved in recording music after joining Hi-Fi News – to date he has produced, engineered, mastered, or played musical instruments on more than 40 commercially released recordings, half of which were on the Stereophile label. The album Translations, performed by the Portland State Chamber Choir, which JA co-engineered and mastered, was released by Naxos in 2020. It was chosen as one of Gramophone magazine’s Critics’ Choices for that year. 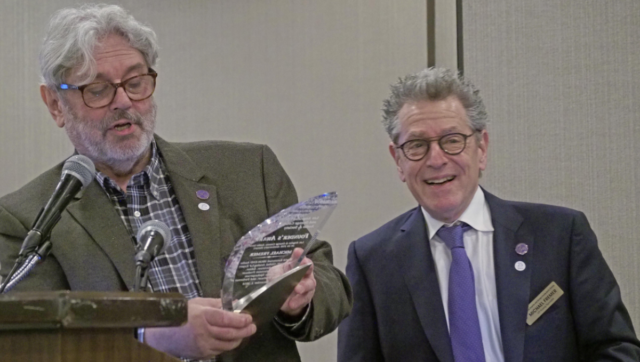