Andrew Jones is the winner of the 2019 Founders Award from the Los Angeles and Orange County Audio Society, it was announced today by The Society and Bob Levi, President and CEO.

The Founders Award is the highest honor the Los Angeles and Orange County Audio Society bestows annually on the one individual in fine audio bringing excellence in achievement to audiophiles worldwide and is at the top of their industry.  The Society is the largest in the world, with more than 2700 members.  The Founders Award is the most important and coveted award given by the Society and audiophiles in North America.

The Founders Award will be presented to Andrew Jones by Owen Jones, Andrew’s identical twin. 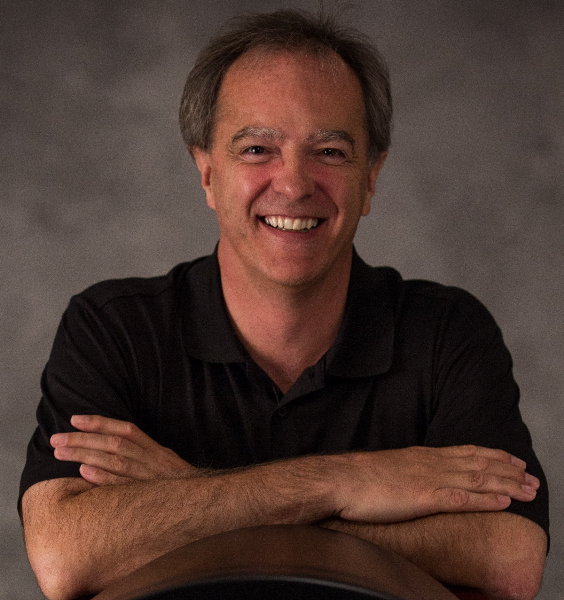 My near lifelong passion for audio began in my early teens and quickly became focused on loudspeakers. This led me to study Physics with a special interest in acoustics for my undergrad, followed by six years of postgraduate research in the fields of crossover design and active noise cancellation. Subsequently, I joined KEF, initially in the research department looking into such things as measurement techniques and improved prediction of performance from impedance measurements with the help of Dr. Small. I subsequently became Chief Engineer and worked extensively with concentric driver technology. After 11 years I moved to the USA, at the invitation of Floyd Toole, to work for Infinity. Almost 4 years later I joined Pioneer and TAD where I remained for 17 years. For the last 4 years, I have been the VP of Engineering at ELAC.

I have now been involved with audio for nearly 50 years ( yes I am that old…), and still retain my passion.

My interests outside of work are work (LOL), archery and cats and dogs.

Recently honored by the City of Los Angeles, the Los Angeles and Orange County Audio Society now celebrates its 26th year serving top audiophiles in Los Angeles and Orange Counties.  The largest audio society in the world with over 2700 members, the non-profit organization provides up to 14 major events per year in Greater Los Angeles and showcases and promotes the very best in great gear and recordings worldwide.  Though the majority of members hail from Southern California, the Society boasts members from 14 states and nine countries.

The Founder’s Award will be awarded at the 26th Annual Gala and Awards Ceremony in Andrew Jones’ honor in Los Angeles on December 8, 2019. The trophy that will be awarded to Jones is specially produced by the same company that created the Oscar for The Academy of Motion Picture Arts and Sciences.