Download Zoom and Register in advance for this meeting:
https://us02web.zoom.us/meeting/register/tZwtc-Gopz4vE9NiPLvT-YC0nAKxxw8iximU
After registering, you will receive a confirmation email containing information about joining the meeting.

Scott Walker and his team will have demonstration rooms showing the latest and greatest in high-value, high-end audio gear. 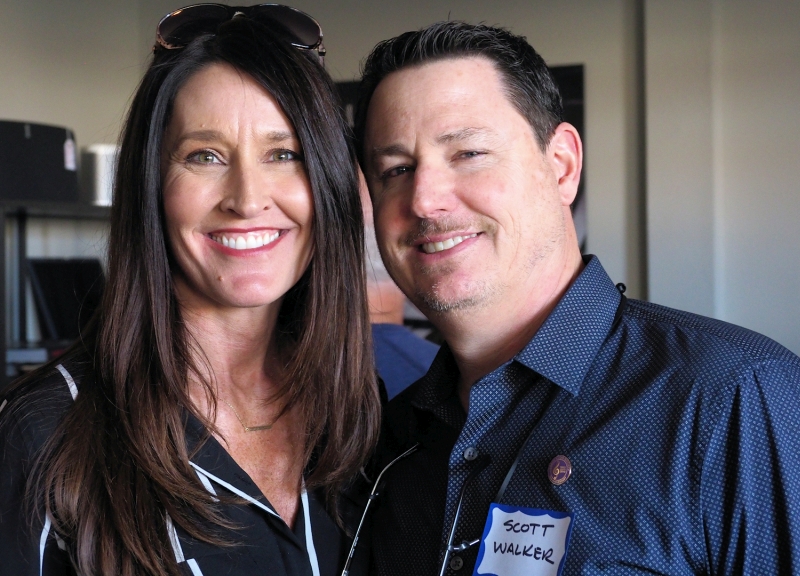 Register in advance for this meeting:
https://us02web.zoom.us/meeting/register/tZYtcOCtqjwtGNNFnn2lcoDhi4pfa2A7z217

Find out about Peter Ledermann here: 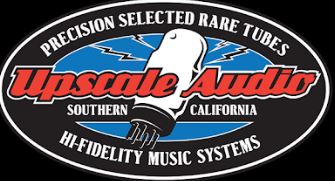 Register in advance for this meeting:
https://us02web.zoom.us/meeting/register/tZUpc-ihrjstGdQpUQeG_h4PrRzVtrF2H83X

Join in a Factory Tour at ESS Labs!  ESS’ CEO, Ricky Caudillo, will take you on a behind the scenes tour of ESS Labs which will include how ESS  products are designed and manufactured.

ESS Laboratories has been an industry leader since the mid-1970s. The company has recently relocated its facilities in Southern California and is proud to announce the introduction of its enhanced ESS-Heil Air-Motion Transformer. The original air-motion transformer was created by the noted German physicist, Oskar Heil, and his patent was assigned to ESS for production in the United States. ESS is the only officially licensed manufacturer of AMT Air Motion Transformer technology. The key to the system is the design of its patented, double-sided diaphragm and its magnetic components that concentrates the sound unknown in conventional transducers. The sound signal moves five times faster than the air-motion of a conventional cone driver. The sound is superior to any other sonic transducer available on the market with superb dynamic range, producing sound as clear as light, with quality the near equivalent of actually being in the concert hall. Products using the Heil methodology include: Speakers ranging from the entry level AMT 6″ RM II-6 to the 12″ AMT Series Speaker with a special Limited Edition at the top of the line The 422H Heil AMT Hybrid Headphones, with two drivers, one being the first Heil driver ever utilized in headphones. With one full-range custom-designed moving coil driver the outstanding 252 conventional cans do not sound conventional at all. Find out how all this is possible when Ricky gives the history and future of ESS. 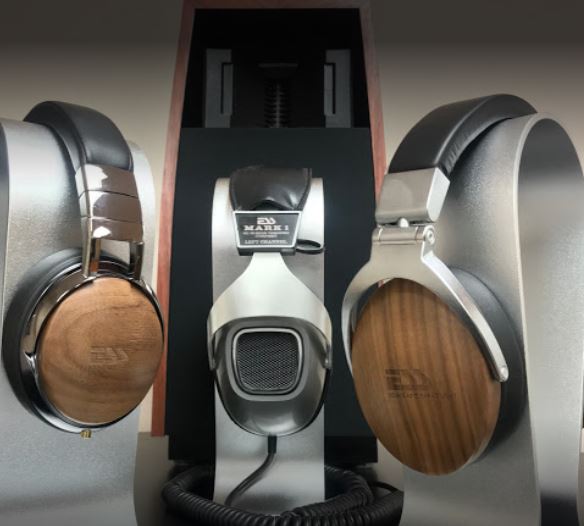 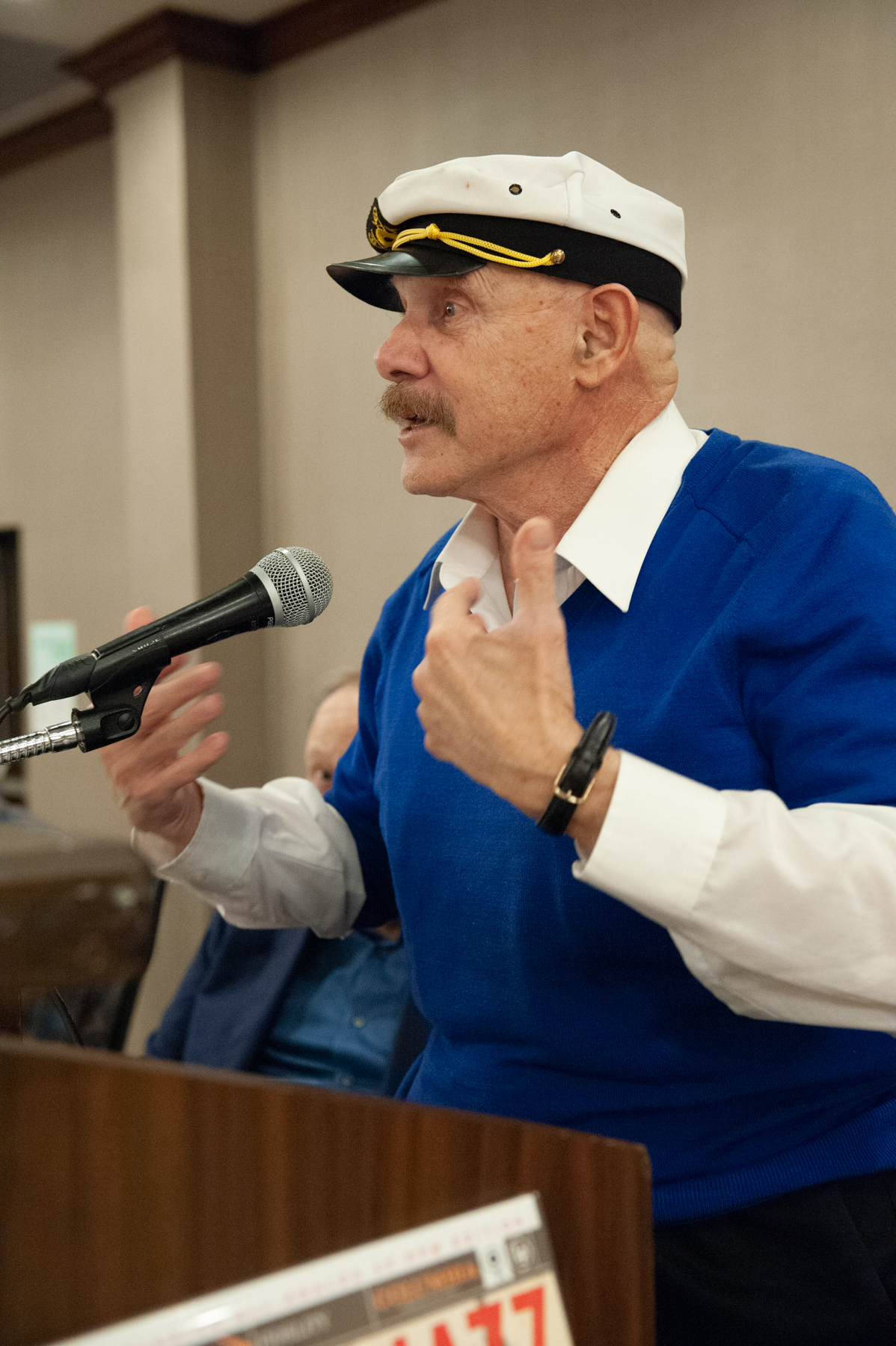 Our host will be Sunil Merchant -audio component empresario. 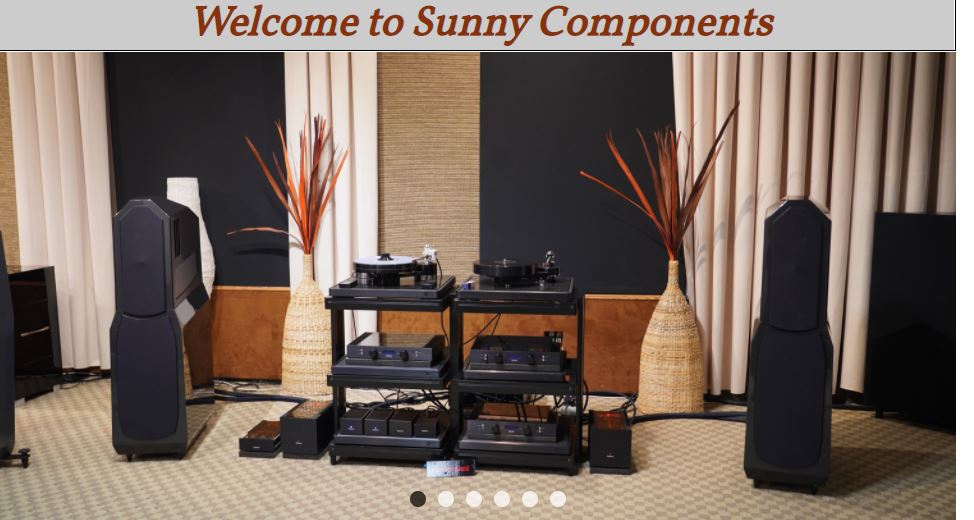 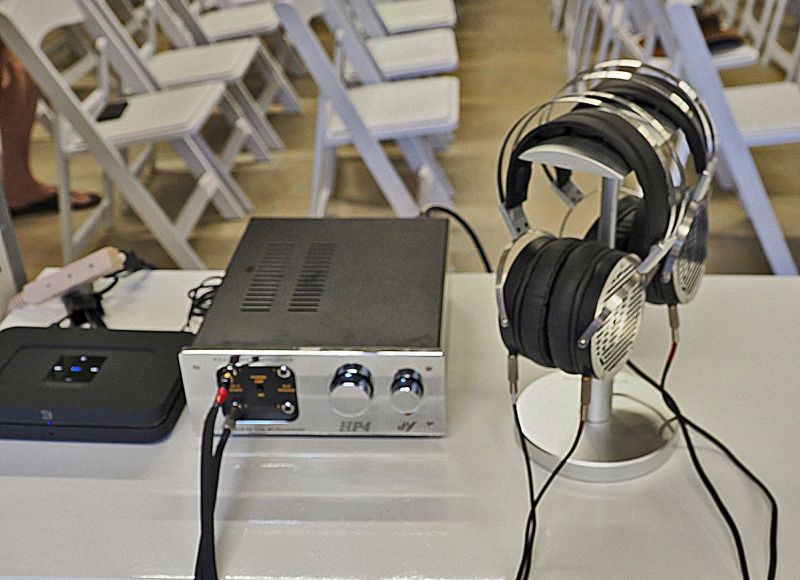 Our host Wesley Katzir and staff will present the latest speakers  and electronics from his shop via Zoom and in person  by prior arrangement.

Our Hosts will be Jason and Stephen Lord. 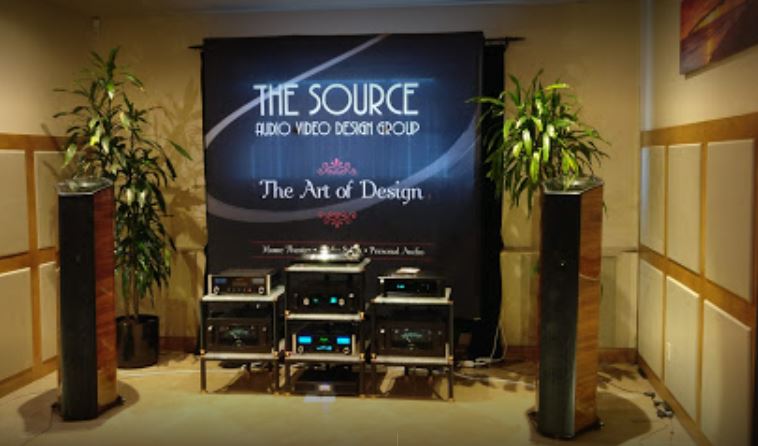 The Society will again be a sponsor of  CANJAM SOCAL 2021! 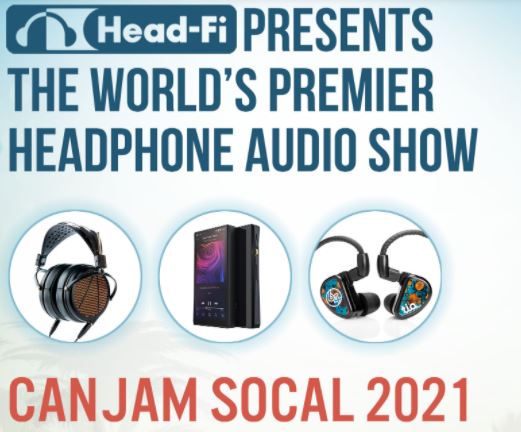 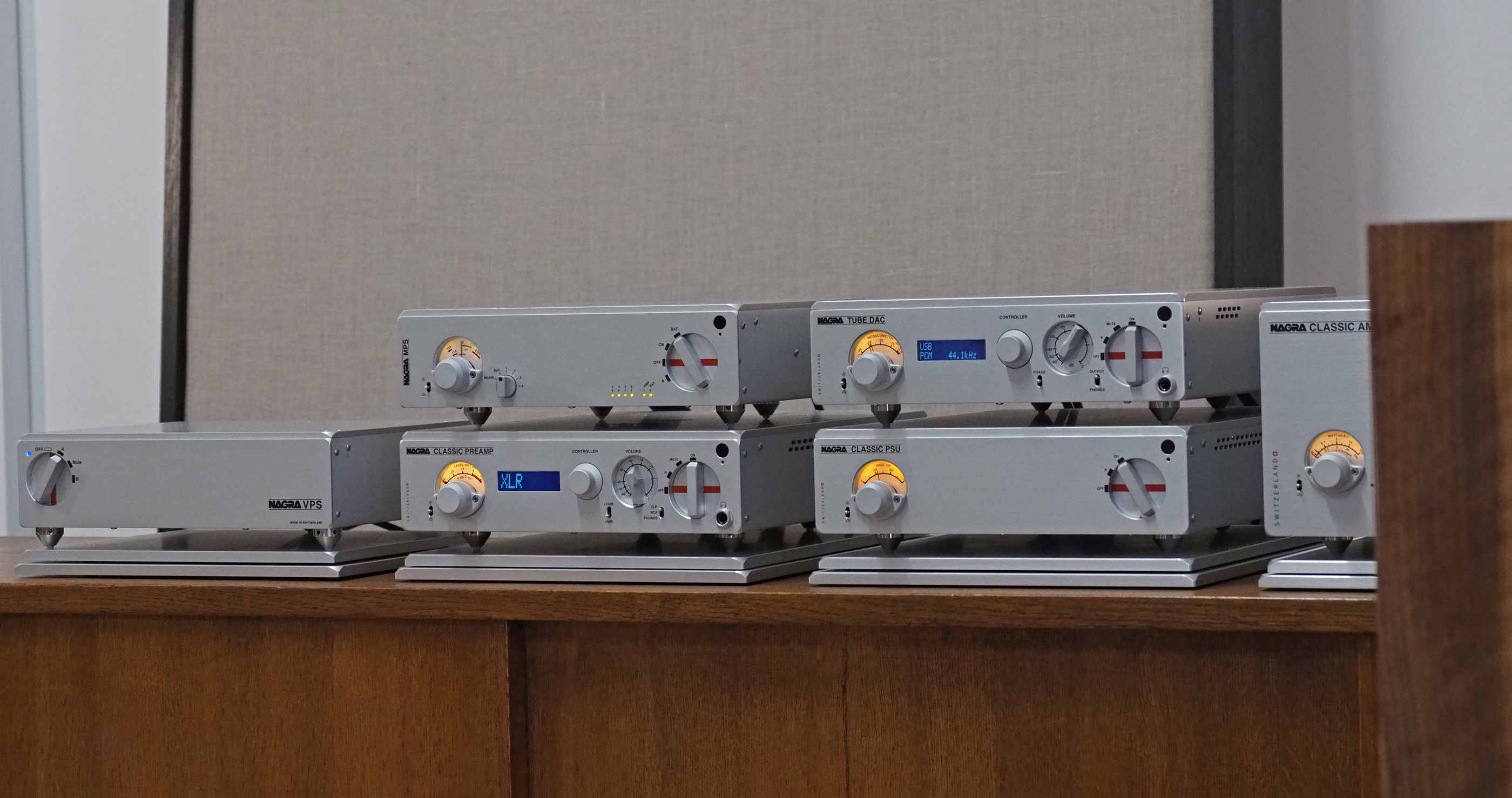 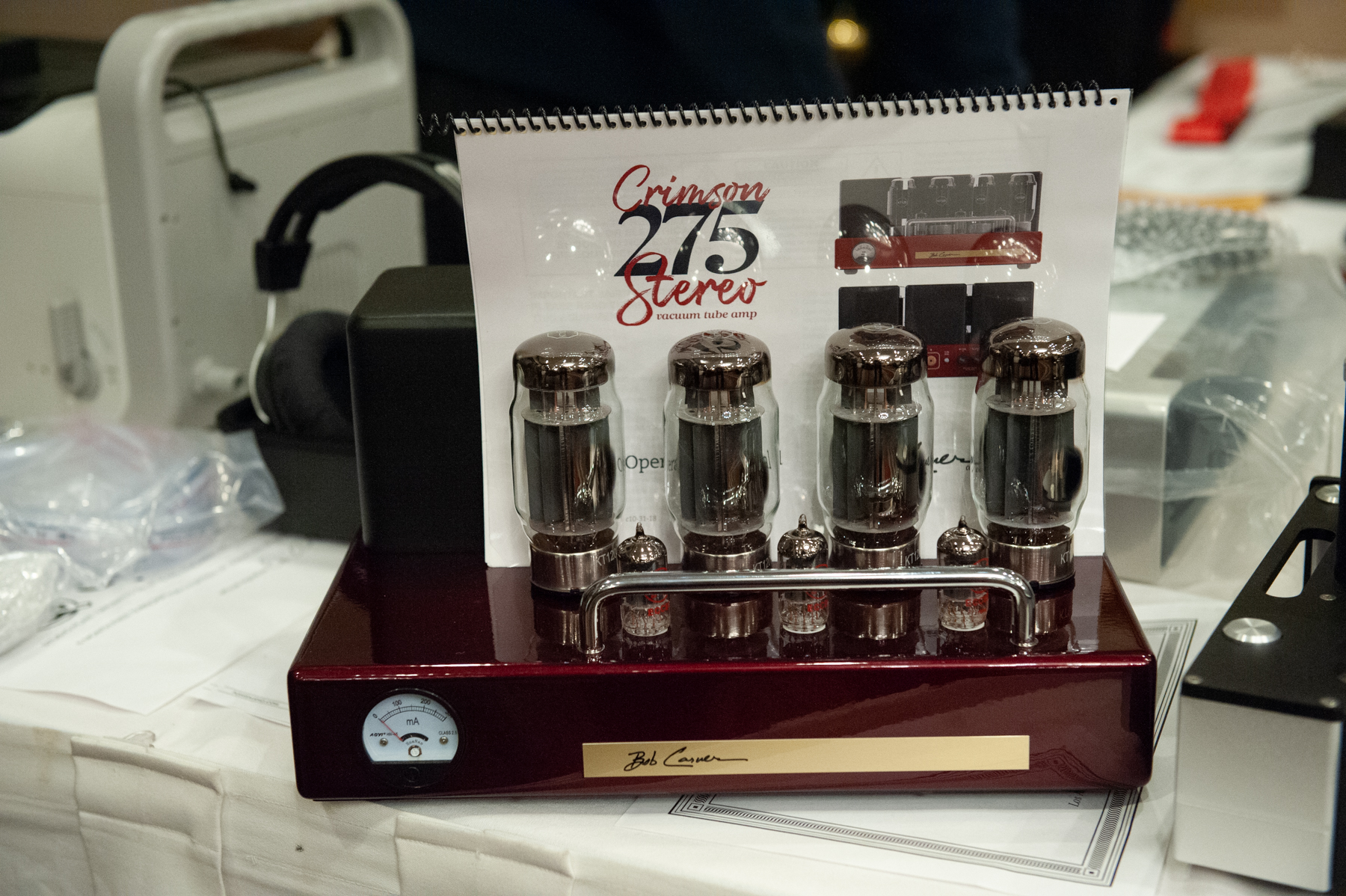 GEORGE MEYER AV CLINIC EVENT: The event is open to Lifetime and Annual Members of the Society. 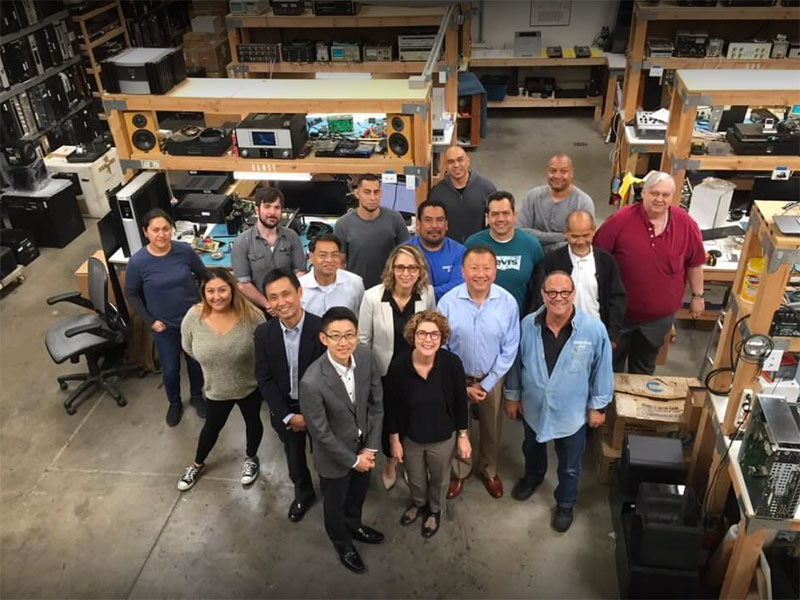 The Fourth Annual Audiophile Recordings of the Year Awards and the Third Annual presentation of the Carolyn and George Counnas Innovation Award will be announced!  Of course, the President’s Award will be given to an outstanding member. 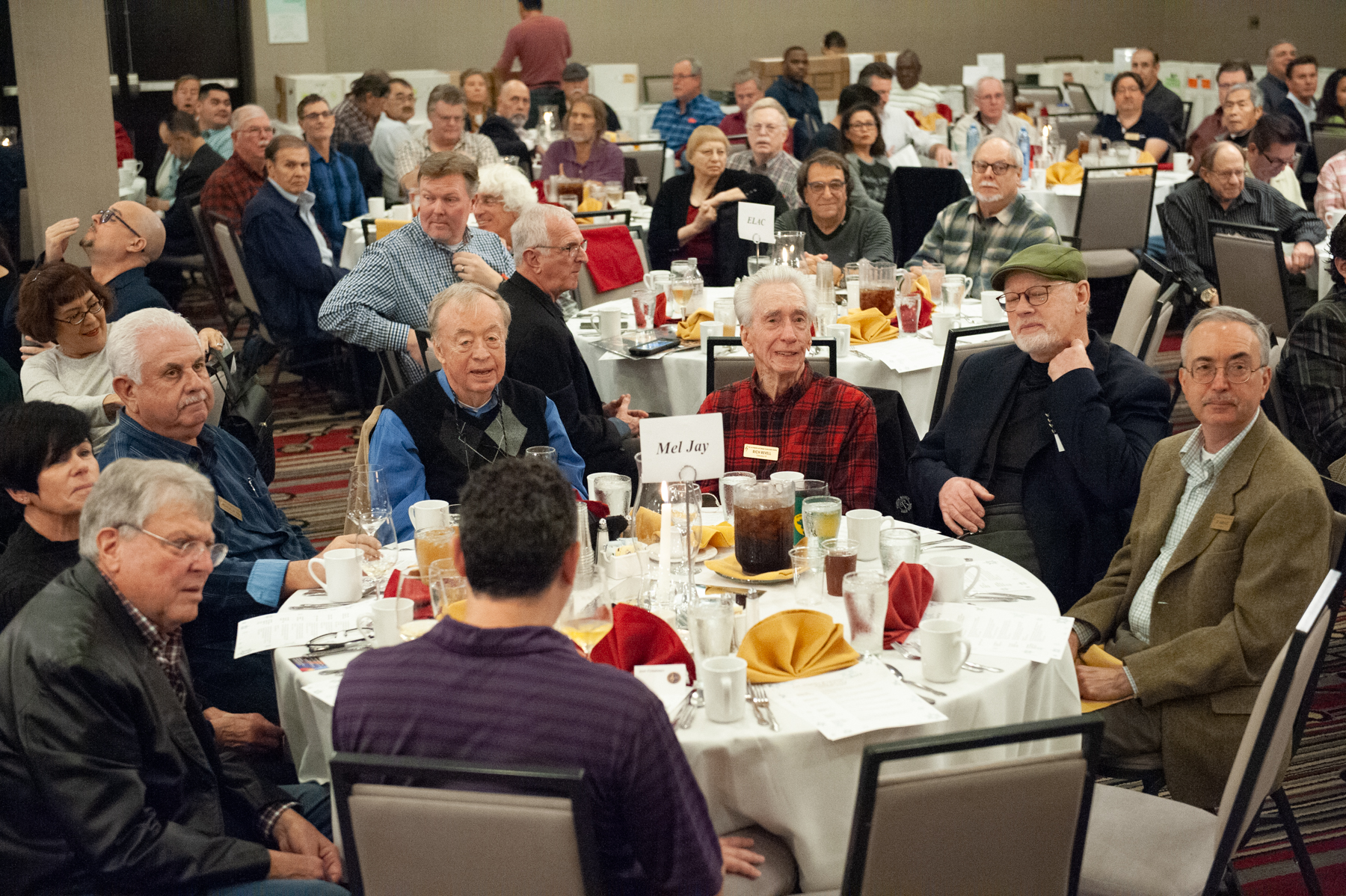